How can your brand stand out online? When a brand chooses to do something different, it takes a risk. But as we’ve said before: no guts, no glory. Or in Audi’s case, no guts, no social media disaster.

On Facebook and Instagram, Audi shares photos of beautiful cars, often blurred slightly to indicate how quickly they’re cutting through their stunning backdrops. With Crowdbabble’s content browsing tool, we pinpointed the posts from before the crisis. They all look a bit like this: For Audi’s Facebook account, it was all cars all the time. With the exception of spring 2014, when Audi decided to do something different.

The train of thought of Audi’s marketing team leading up to the social media fail might have gone along those lines — the plan seems logical and innovative at best, and at worst, quite harmless. Sharing photos of drivers instead of cars with the hashtag #PaidMyDues, however, was a bigger shock to users than the brand anticipated.

As it turns out, users who enjoyed liking pictures of hot cars in beautiful settings found detailed stories about seemingly imaginary drivers pointless, for a few reasons. Users reacted to vent that the #PaidMyDues campaign was a troubling indication that Audi was straying from its purpose: making great cars.

Rather than acting as ideal drivers that Facebook and Twitter fans would aspire to, the drivers of the #PaidMyDues campaign played the role of crash test dummies in a failed prototype. They were smashed to pieces. As Audi Facebook fan Hironori posted, “What is this? Don’t care about stories. Car info please.”

Using Crowdbabble’s daily engagement tool, we were able to zero in on the day the campaign went live on Facebook and read all user comments. Before the campaign, any user could imagine themselves in the drivers seat. #PaidMyDues took that away. As a result, engagement was lower than normal during the campaign in late April and early May 2014.

On the graph above, normally likes soar above page posts — but during the campaign, the two inverted. Engagement dropped as #PaidMyDues launched on April 30, and likes stayed low in the months following. As shown in the story distribution breakdown for the two weeks of the campaign in 2014, shares of the campaign were also few: Sharing content on Facebook spreads content to a much wider user base than a brand can capture on its page. Did the unsharability of #PaidMyDues affect Audi in the long term?

Emergency Crews Do Not Arrive on Scene

Amidst rising user complaints, Audi persevered with #PaidMyDues and continued to post new driver story videos (which it had likely already shot and edited). The campaign ran for two weeks and users’ irate comments were spread in media coverage about the “social media fail.” How did the viral, slow-motion crash affect the brand on Facebook?

On Instagram,  Audi encountered even angrier feedback from users. Twelve days after the first post for #PaidMyDues, despite complaints, Audi persevered with the campaign: On Instagram, the campaign from late April to early May was a lull in period of growth. It represents a missed opportunity for continued growth and some damage to the brand as dedicated car fans disengaged.

The brand, it seems, has bounced back on both Facebook and Instagram by returning to the classic model. The brand stopped posting in the two weeks following the poorly received #PaidMyDues, but when it returned to cars, Facebook likes soared.

Return to the Classic Model

The unevenly distributed likes indicate that the change of direction did not bring the same steady stream of engagement as the brand’s car posts did. Two weeks after #PaidMyDues launched, Audi returned to what had worked so well before. Comparing same period in 2015, we can see that overall engagement on Facebook is back up now that the company is focused on cars again. As seen below, the proportion of shares is much higher this year than it was during #PaidMyDues, over the same period: Despite one unsharable series of posts, Audi has sufficiently reassured users that its cars can speak for themselves by focusing on them again. Engagement on Audi’s Facebook page, after a brief decline, has grown steadily in 2015.

Audi’s #PaidMyDues experiment shows that when a brand has created a steady base of content that is guaranteed to grow legs on social media, it can crash test new models with few repercussions. Audi has found, in its slick and speedy car posts, a bulletproof fall-back plan. 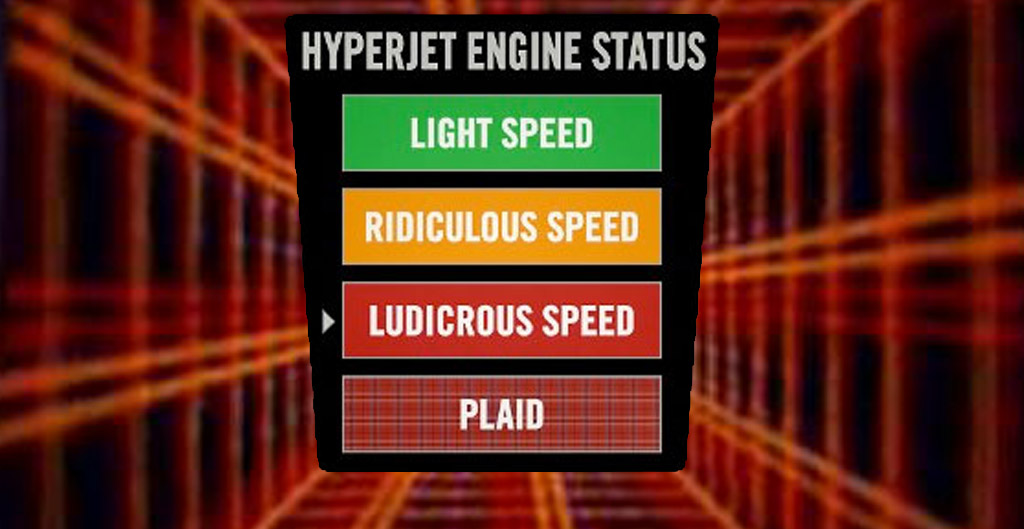 Bold brands who want to try new things on social media, while they’re experimenting, should try to find a similar tried-and-true theme. If your brand is floundering, it’s probably best to play it safe rather than strike out in new directions. As Audi’s campaign shows, it’s when a brand is successful on social that it’s safe enough to throw it all away and try something new.

An effective strategy for re-capturing disengaged users — that is, failsafe content that brands can fall back on — gives brands the freedom to strike out in new directions.